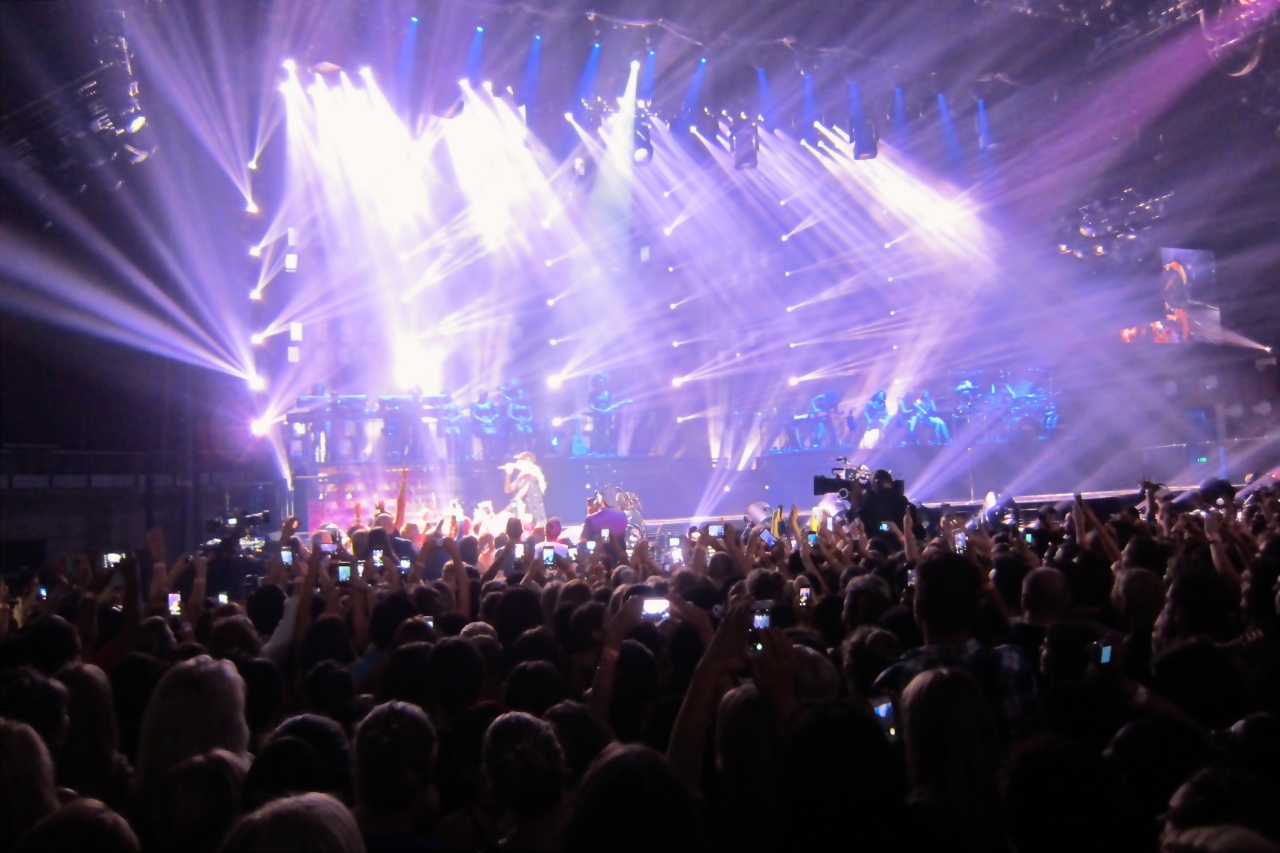 The Queen B herself…BEYONCE!  Live and in concert here in Sydney.  Allphones Arena in Olympic Park.  A group of ten of us from Lion King went and had awesome floor tickets.

Beyonce was and is amazing.  We all know this.  The show was pretty big – mostly comprised of the large light wall in the back.

But, and it’s a big but, Lady B was EXTREMELY hoarse when she spoke to the crowd.  Crackling low voice.  And then would sing and it was 100% solid.  She did take some low options on a song or two, but for the most part it was pitch perfect.

So – lip syncing mostly I assume?  Or just singing over the hoarseness?  I don’t see how she could sing over it quite that perfectly.

I could be wrong…but it was pretty apparent.

Still a fierce show Beyonce.  But she needs a rest!